Apostolate of Our Lady of Hope/ St. Rafka Mission of Hope and Mercy announces: Ash Wednesday begins a historical Nationwide Campaign: Save the Persecuted Christians!

Apostolate of Our Lady of Hope/ St. Rafka Mission of Hope and Mercy announces: Ash Wednesday begins a historical Nationwide Campaign: Save the Persecuted Christians!  Denver — Ash Wednesday marks the launch of Save the Persecuted Christians national banner campaign supported by a coalition of well-known faith leaders and organizations. The campaign… 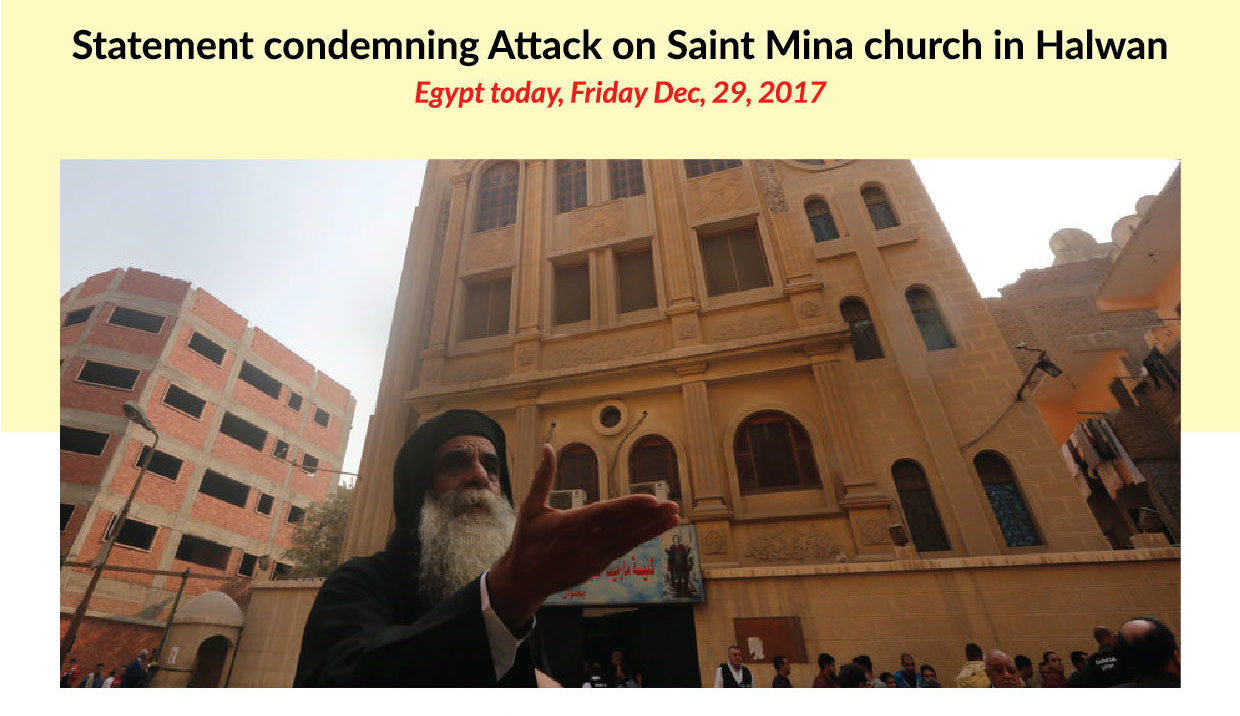 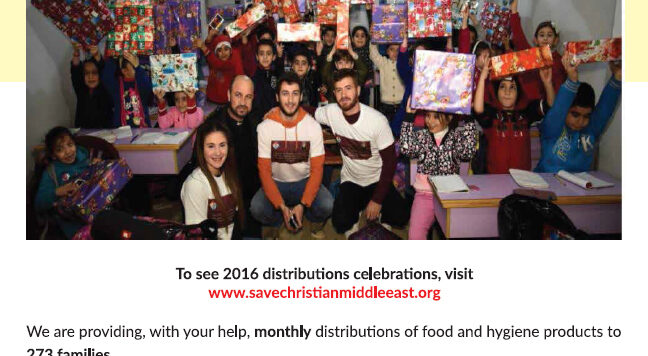 CitizensGo and Mas Libres and co-sponsor In Defense of Christians (IDC) launched on April 28, 2016 the three-day “#WeAreN2016” conference at the United Nations (UN), featuring both human rights experts and victims genocide and atrocities and expulsion suffered by Christians and other religious minorities in Syria, Iraq, Nigeria and other countries. The program started with…

FOR IMMEDIATE RELEASE March 22, 2016 Tel: (202) 624-7898 Email: [email protected] IDC Prays for the Victims of Today’s Terrorist Attacks in Belgium Washington, D.C.- In Defense of Christians Executive Director Kirsten Evans made the following statement: “In Defense of Christians mourns with the global community over the needless loss and destruction of human life this…

IDC Congratulates the House on Designating ISIS Violence Against Christians, Other Minorities as Genocide

IDC Congratulates the House on Designating ISIS Violence Against Christians, Other Minorities as Genocide. Implores the State Department and the White House to Follow Suit Washington, D.C.- Today, March 14, 2016, the United States House of Representatives voted overwhelmingly (unanimously) in support of House Con. Resolution 75, which names and decries ISIS violence against Christians,…

FOR IMMEDIATE RELEASE March 10, 2016 Tel: (202) 624 7898 Email: [email protected] IDC RELEASES EXTENSIVE EVIDENCE OF ISIS GENOCIDE AGAINST CHRISTIANS AND URGES THE ADMINISTRATION TO JOIN THE INTERNATIONAL COMMUNITY IN CONDEMNING IT (Washington, D.C.) On March 10, 2016, IDC President Toufic Baaklini made the following statement: “This morning In Defense of Christians and the…