IDC Chapter Activity Around the Country

On October 30th the Franciscan University Center for Leadership invited IDC to give the keynote address at their regional event. IDC Executive Director Kirsten Evans and Senior Advisor Jordan Allott spoke to the crowd about the plight of the Christian community in the Middle East and the work and mission of IDC in their defense, encouraging the gathering of Catholic leaders to engage their communities and spheres of influence for the cause of awareness and advocacy for Christians in the Middle East. 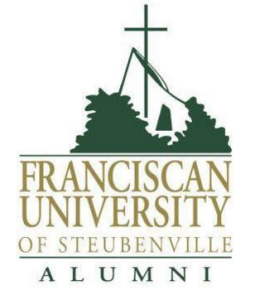 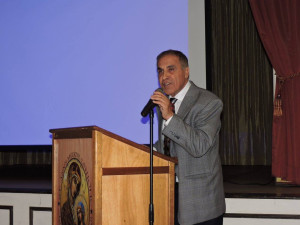 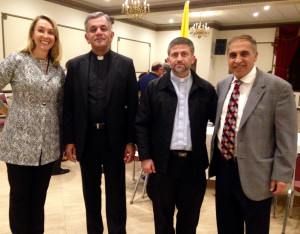 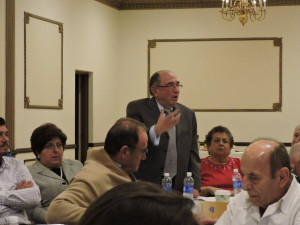 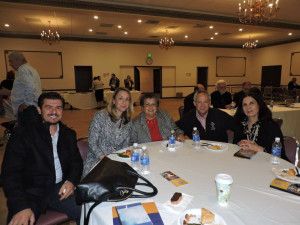 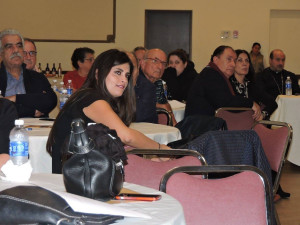 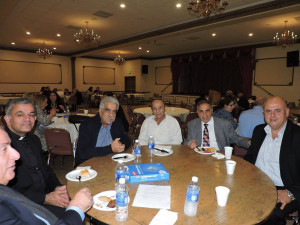 Pictures of presenters and participants at the IDC informational night at St. Anne’s Melkite Cathedral in Los Angeles on November 2nd.

While in the Los Angeles, IDC Executive Director Kirsten Evans was able to meet with a handful of religious leaders from Catholic, Protestant, Evangelical, and Maronite communities to present the aim and goals of IDC and ask for their collaboration and support, including: Rev. Dr. Guy Erwin, Bishop of the Southwest California Synod of the Evangelical Church in America (ELCA); Senior Pastor Jim Welch of Peninsula Community Church in Rancho Palos Verdes; Fr. Alexi Smith, ecumenical officer of the Catholic Archdiocese of Los Angeles; and Father Toufic Nasr and members of St. Ephram’s Maronite Church in San Diego. 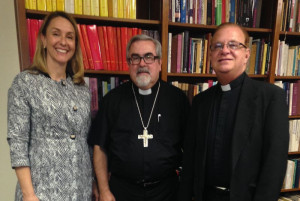 On November 1st IDC Executive Director visited the nascent IDC chapter in Denver Colorado, to strategize on its growth in the local community. Accompanying Brett Mareno, interim chairman of the IDC Denver Chapter, they met with Father Andre ​Mahanna, Pastor of St. Rafka’s Maronite Church, and members of the directive team of St. Rafka’s Mission for Hope, a project supporting aid and ministry to Christians in the Middle East. They also met with representatives of the Catholic Archdiocese of Chicago, including the Director of Communications and members of the leadership team of the Catholic Young Professionals network. 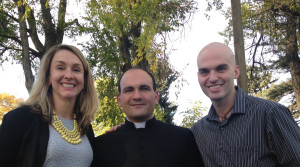 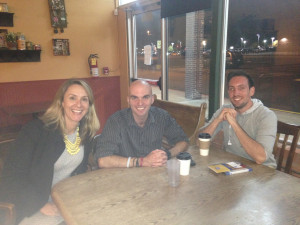 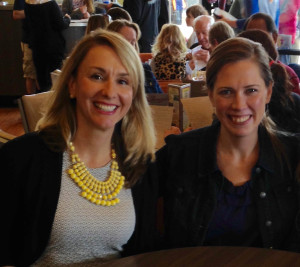