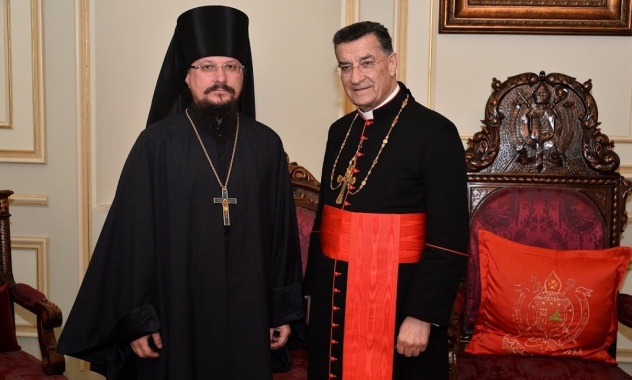 The participants in the meeting discussed the forthcoming meeting of His Holiness Patriarch Kirill of Moscow and All Russia with Pope Francis, due to take place in Cuba on February 12. They expressed their firm belief that this unprecedented meeting of the Primates of the Russian and the Roman Catholic Churches would help all people of good will combine their efforts to defend the persecuted Christians of the Middle East, first and foremost, those who live in war-torn Syria and Iraq.

Among the issues raised at the meeting were acute political crisis in Lebanon and humanitarian problems, website of the Representation of the Russian Orthodox Church in Lebanon reports.

The Maronite Church is the largest Christian confession in Lebanon. According to the tradition, the president of this country must be a Maronite Christian. 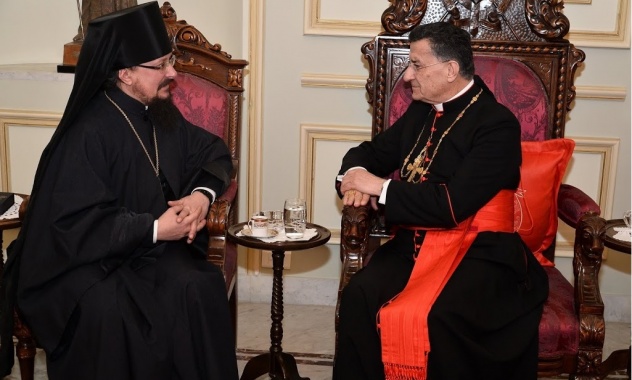